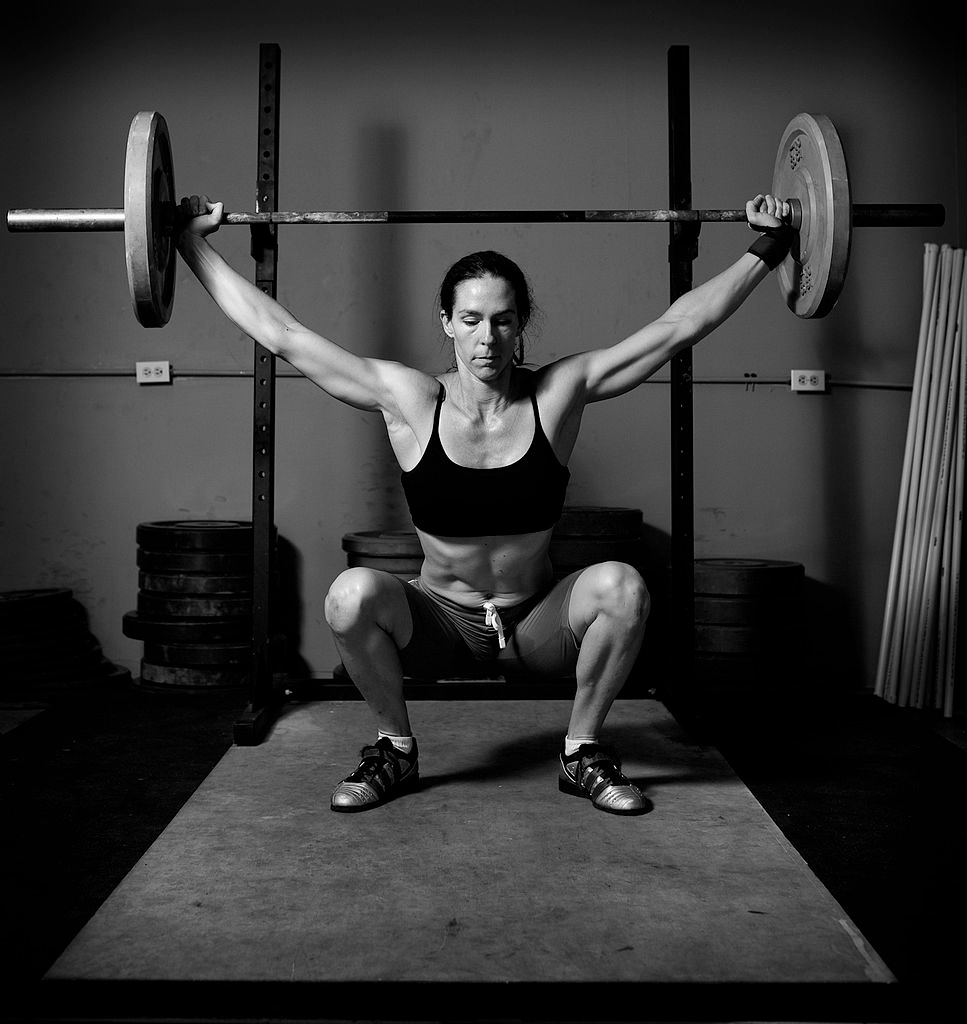 As a layperson who works out I need to read as much research as I can, but at times the research is contradictory, more so on nutrition, and can be confusing.  Nice to read research that debunks to top seven muscle myths.  My only questions now is...….will I see you at the gym?

The top seven muscle myths according to Men’s Health:

In a recent University of Alabama research study, two groups of lifters performed a 29-minute workout, one using the super slow technique. According to the study, the faster group burned 71 percent more calories and lifted 250 percent more weight than the superslow lifters.

Protein is necessary for building muscle, but consuming more than 0.9 to 1.25 grams of protein per pound of body weight is a waste, according to John Ivy, Ph.D., coauthor of Nutrient Timing.

Myth #3: Leg extensions are safer for your knees than squats.

It’s all a matter of form. A Medicine & Science in Sports & Exercise study concluded that "open-chain" exercises--those in which a single joint is activated, such as the leg extension--are potentially more dangerous than closed-chain moves--those that engage multiple joints, such as the squat and the leg press.

If the soreness limits your range of motion or the muscle is sore to the touch, then go ahead and rest it, says Alan Mikesky, Ph.D., director of the human performance and biomechanics laboratory at Indiana University/Purdue University at Indianapolis. In less severe instances, an "active rest" involving light aerobic activity and stretching, and even light lifting, can help alleviate some of the soreness.

Myth #6: You need a Swiss ball to build a stronger chest and shoulders.

Craig Ballantyne, C.S.C.S., says that a Swiss ball is great for variety, but you should center your chest and shoulder routines on exercises that are performed on a stable surface, Ballantyne says.

Sometimes machines can build muscle better--for instance, when you need to isolate specific muscles after an injury, or when you're too inexperienced to perform a free-weight exercise.