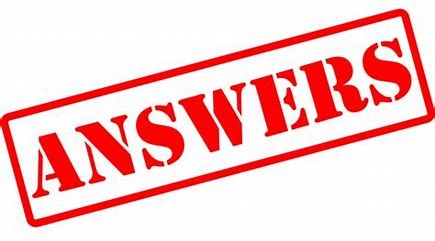 1.  What is the symbol of St. Patrick?  Clover leaf

3.  Saint Patrick is the patron saint of which European Country?  Ireland

4.  Many people believe that which animal does not exist in Irland because St. Patrick banished them away?  Snakes

5.  By tradition, why do people put on green clothes on St. Patrick's Day?  To avoid being pinched

6.  What was the name of St. Patrick at birth?  Maewyn Succat

7.  In which city did the first St. Patrick's Day parade in the United States take place in 1762?  New York

8.  Who kidnapped and took St. Patrick as a teenager from Britain to Ireland?  Pirates

9.  Which meaning did Saint Patrick believe a clover leaff or shamrock symbolised?  The Holy Trinity

10.  Which city in the United States dyes the river green to celebrate ST. Patrick's Day each year?  Chicago

11.  Which color was orignially associated with St. Patrick's Day?  Blue

12.  What does the name Patrick mean in Latin?  Father of the people

13.  According to Irish old stories, the walking stick of Saint Patrick once miraculously turned into what? A tree

14.  What is the name of the bell that was removed from Saint Patrick's tomb 6 decades after his death?  The Bell of Testament

15.  The home of Saint Patrick Festival is held each year in which city?  Newry, Mourne and Down

16.  When did Saint Patrick start to spread Christianity to Ireland?  5th century

18.  While green clothing is a tradition on Saint Patrick's Day, why did Irish people originally find it a bad color for outfits?  It is the color of fairies

Now how many did you get right?